This shirt was designed for the Homage Collection as a tribute to the unsung few working in the Intelligence Community. Inspired by those who stay dangerous and quietly put in the work.

Symbolism Behind the Design:
Raven: Said to have the intelligence equivalent to that of a 4 year old child and can mimic the human voice. Odin's favorite birds bearing names translated into thought & memory, known to gather information across the lands. In many cultures the raven is often misunderstood or associated with omens of impeding death. Capable of surviving in the most austere environments. Legends of the birds who hunt with wolves. The murdered out bird is a sophisticated savage.

Broken Skull: The housing for our internal intelligence center, depicted as the source of opportune nourishment for the black bird. Inspired by one of the oldest human skulls found, as and ode to the world's second oldest profession. 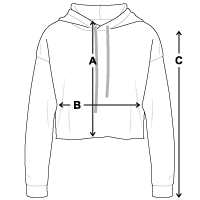